New Crazy Catch Ambassador James Haskell, filmed a game of how well does James Haskell know James Haskell with hilarious results! The Rugby Guy asks the hard hitting questions to test out James Haskell’s ego with just the handheld Freestyle protecting him from a soaking with any wrong answers.

In the New Year, Crazy Catch will be sharing some new Rugby and Fitness drills filmed with James using the Ultimate Rebound Net! From beginners to top professionals the INSANE bounce off the Crazy Catch will really challenge your skills and help you to improve, whatever your sport. Follow us on social media to be the first to see the new videos … 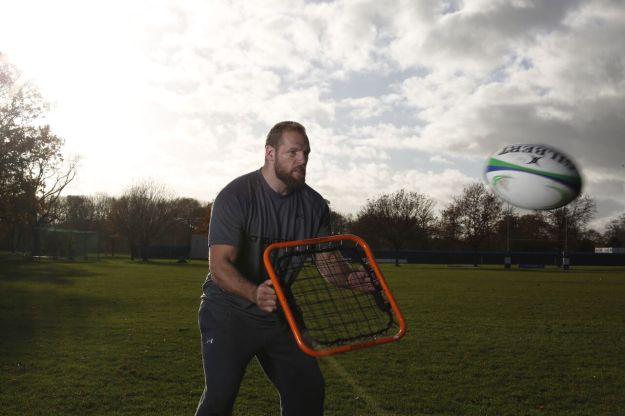 DEAL OF THE WEEK
X
Share this ArticleLike this article? Email it to a friend!
Email sent!